PJ Recruitment was established in 2007 and is owned and operated by Directors Andy Warren (MIRP) and Karen Glynn.

The company was incorporated by the directors in February 2007 when they saw a clear opportunity to specialise in supplying drivers around the busy logistics industry hub of Burton Upon Trent and the local area.

Andy had worked for two established Recruitment Agencies in Derby before setting up an office in Burton for a third agency and opening two further offices for them. After starting his own business in Burton in 2007 he went on to complete his LGV Class two driving licence, then became an RHA approved Driver CPC trainer.

Karen had a background in Finance before joining her brother at PJ in a finance and office administration role.

PJ Recruitment supply temporary contract drivers to a loyal client base around Burton Upon Trent and the local area.

From small haulage firms to multinational PLC’s, the attention to detail in terms of client requirements and specifics of their day to day operation are never overlooked.

Customer and driver loyalty have been justly earned over a decade at PJ Recruitment, through simple solid reliability, every time.

Clean Air Zones: Our Policy Lead for the Environment, Chris Ashley, provides an update on the situation with Manchester and Newcastle following the latest news: news.rha.uk.net/2022/05/13/cle… @RHAChrisAshley1 @RHADuncanB 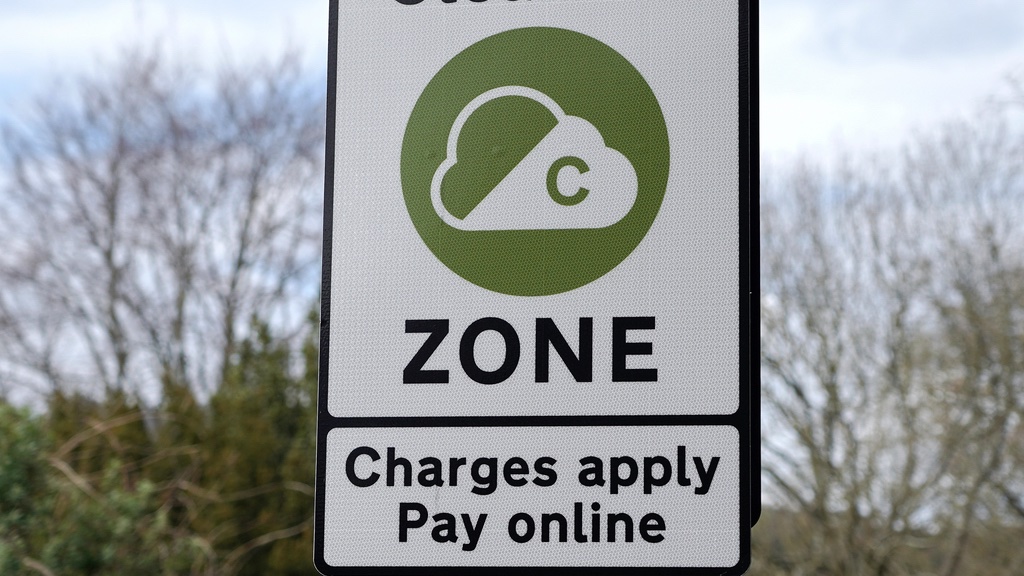 Fuel costs: Prices at the pump continue to rise as uncertainty continues: news.rha.uk.net/2022/05/13/fue… 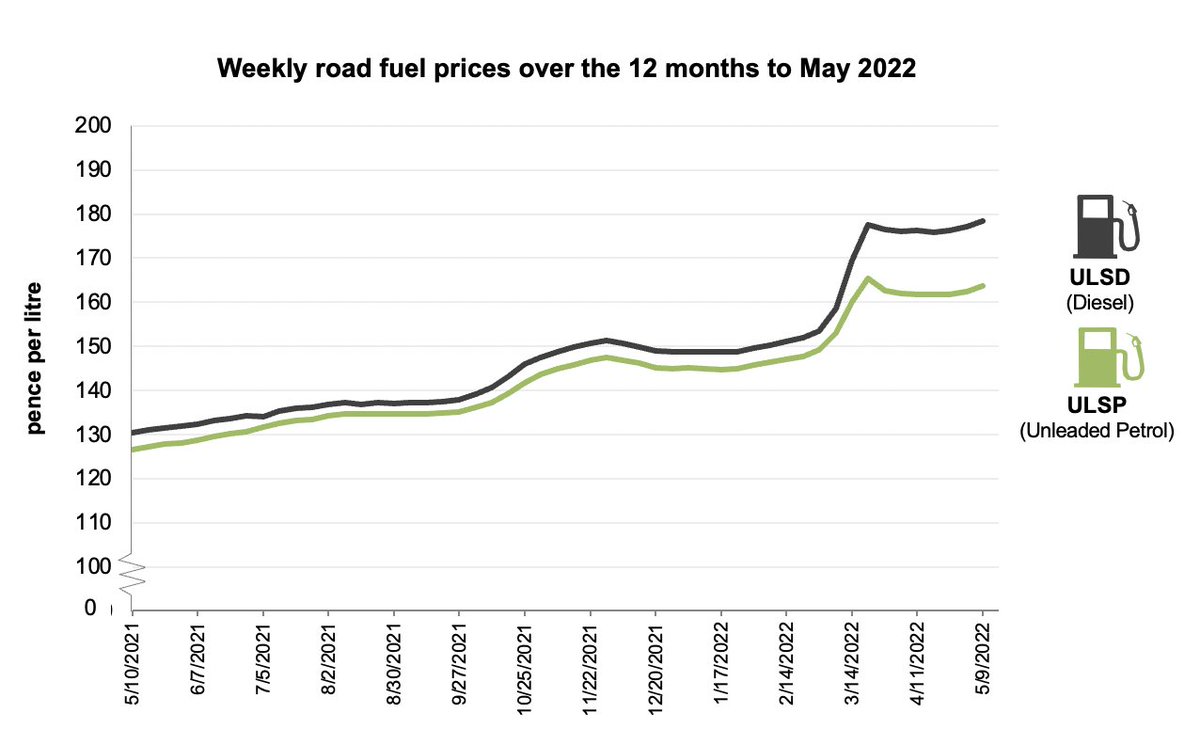 There’s a real appetite among members to once again get out, meet up and enjoy themselves and the @RHANews Northern Dinner provides the perfect opportunity. But if you want to go, you need to book now as numbers are limited. Click here to bit.ly/3NfAdQz See you there! Retweeted by RHA News 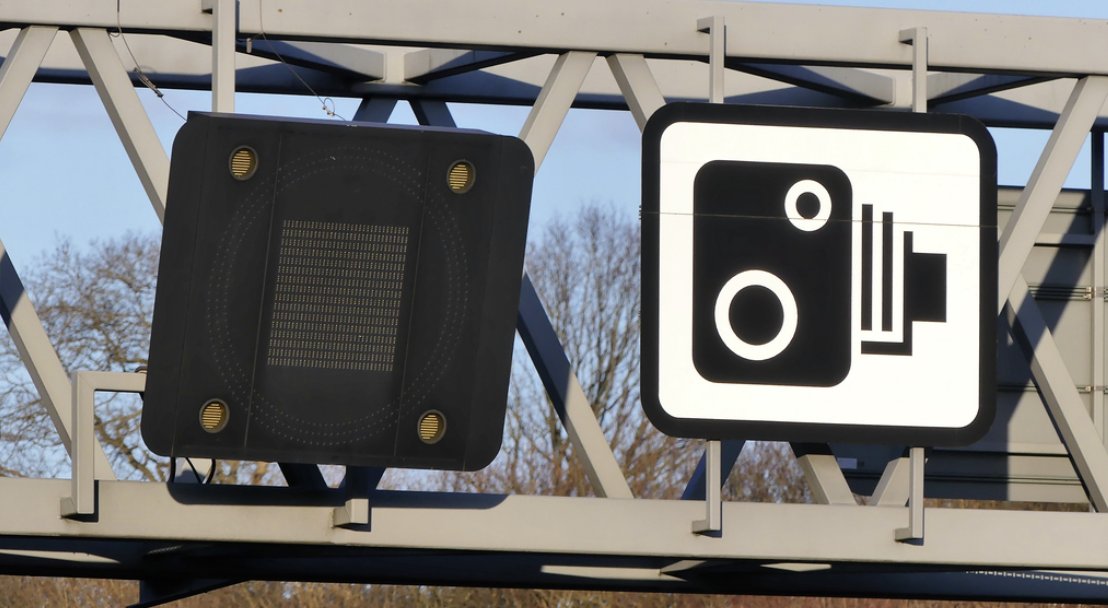 Strongly welcome @transportgovuk announcement - it provides further certainty as we plan for the introduction of zero emission HGVs. However, resilience planning should also be part of Govt Net Zero plans to provide back-up should power cuts occur.https://t.co/6IEq8aj6DT 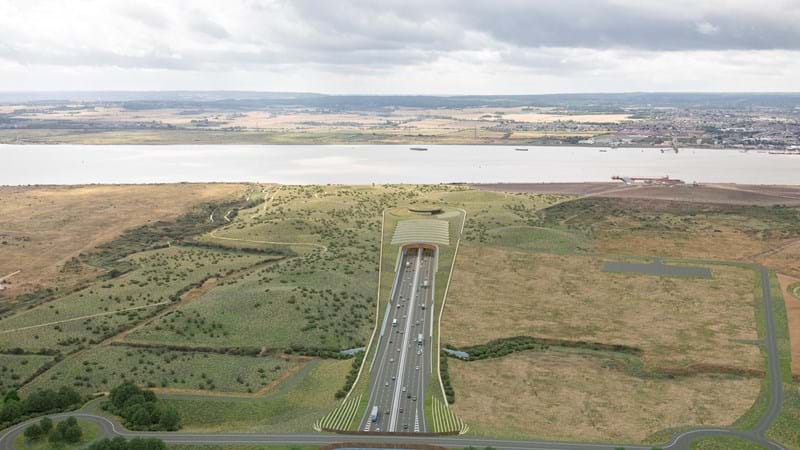 As @RHARodMcKenzie states: a core concern with the electrification of haulage is about charging infrastructure for e-HGVs - especially in the event of power cuts. twitter.com/RHARodMcKenzie…